These last six weeks have been a whirlwind – so much has happened and it’s only now that I’ve had the chance to sit down and write about it on this little blog of mine.

It still feels so strange to write that, but yep, this girl’s got a wedding to plan! Here is how it all unfolded little over a month ago…

Liam and I have been together for almost six years, so marriage was something we had talked about and it was on the cards. It was definitely not an if, more of a when – and every time we returned from a big holiday, friends would gawp at my hand and want to know if he had asked yet.

I was in no rush to get engaged, I knew Liam would propose when the time was right.

A few months ago, he had asked me to book a Friday off work in May so that we could spend a ‘chilled out day’ together. At this point, there was nothing to be suspicious of, I was simply looking forward to an extended weekend and some more quality time with my boyfriend.

The day came around and we kept it really casual, we went out for brunch at the cafe underneath our flat, I did some blog shop admin and then disappeared at lunch to a yoga class. When I got back, Liam suggested going for a few drinks that evening on the harbourside to kick off our weekend before heading back to have dinner and watch a film. Never one to turn down a glass of prosecco or two, I agreed and we made our way over to the nearest bar later that afternoon. All pretty normal so far!

After one drink, Liam suggested we switched things up a bit and try to find another bar to have a second drink. The area we were in was filled with new places to go, so I agreed and we made our way out. At this point, Liam started to lead me towards the boats on the harbour and I asked him where we were going.

“Can you not tell when I have been planning something?”

Evidently not, because I had no idea what he was talking about. Then he pointed to The Matthew.

Now, I need to add in some context here because if you aren’t from Bristol, you may not know what The Matthew is. It’s a tall ship that sits on Bristol’s floating harbour, and ever since we moved to this city I’ve had a fascination with it. I think it’s because it’s so unique to any other boat on the harbourside, and it looks like a mini pirate ship as it’s sailing down the river. For years, I’ve been telling Liam that we must book one of their trips.

As we walked towards the ship, the penny dropped and I squealed as I thought he had arranged for us to go on one of their public excursions. However, I was then greeted with a sign.

“It says they are closed?”

“Well it is, to everybody else”

He had hired The Matthew of Bristol to take us on a private trip down the river.

I still hadn’t twigged that this was anything more than an amazing gesture, as I stared in disbelief at the ship as we started to move. Liam took me up to the upper deck and I realised that our favourite music was playing from a speaker somewhere on board.

As I got my phone out and started snapping photos of our surroundings, I realised we were about to sail past our flat. Liam and I stood and watched our building go by, and at that point, he asked me to come and watch a video – his laptop had appeared out of nowhere and was set up at the back of the ship.

Unsure why now was a good time to be watching videos (!!), I went over and started to watch a montage of extremely cringe photos of us as a couple, over the years, paired perfectly with a live recording of our favourite band playing our favourite song. At the end of the montage, the words ‘Turn Around’ flashed up on the screen.

I’m pretty sure I knew what was coming at this point, and sure enough there was Liam down on one knee with the most beautiful ring in his hand.

Cue, A LOT of tears (and some prosecco on ice!).

It was truly the most amazing proposal, one which I had absolutely no idea was coming – and in our adopted city, which made it all the more special.

So wedding plans are underway!

I mentioned at the beginning of this post that it has been a whirlwind during the last six weeks, and that’s because we’ve already locked down our venue for April 2020. The date is set – and now we can enjoy being engaged for a while before we pick anything else up. I can’t wait to start my Pinterest boards and get stuck in – and I’ll maybe throw in the odd wedding post on here as and when I can!

Finally, I wanted to add a massive thank you to the staff and volunteers at The Matthew of Bristol who helped Liam organise the amazing surprise, they were wonderful and even managed to capture the moment on camera – we are so grateful! 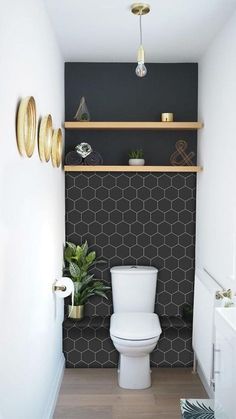 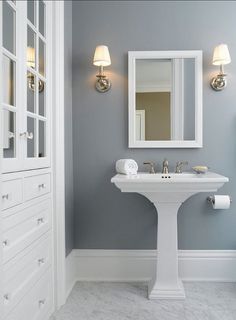 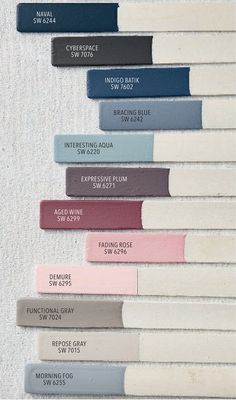 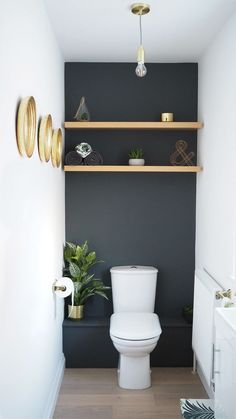